Online users from both within and outside of Uganda continue to saturate the internet with pictures of the late Goodlyfe Crew singer Mowzey Radio along with heartfelt remarks as they remember his 38th birthday.

The 33 years the late singer lived above the ground used them to establish his legacy, which still lives through his music and other establishments.

On 1st February 2018, Radio lost the battle to a brain clot at Case Clinic in Kampala, sustained in a bar brawl in Entebbe a few days earlier. 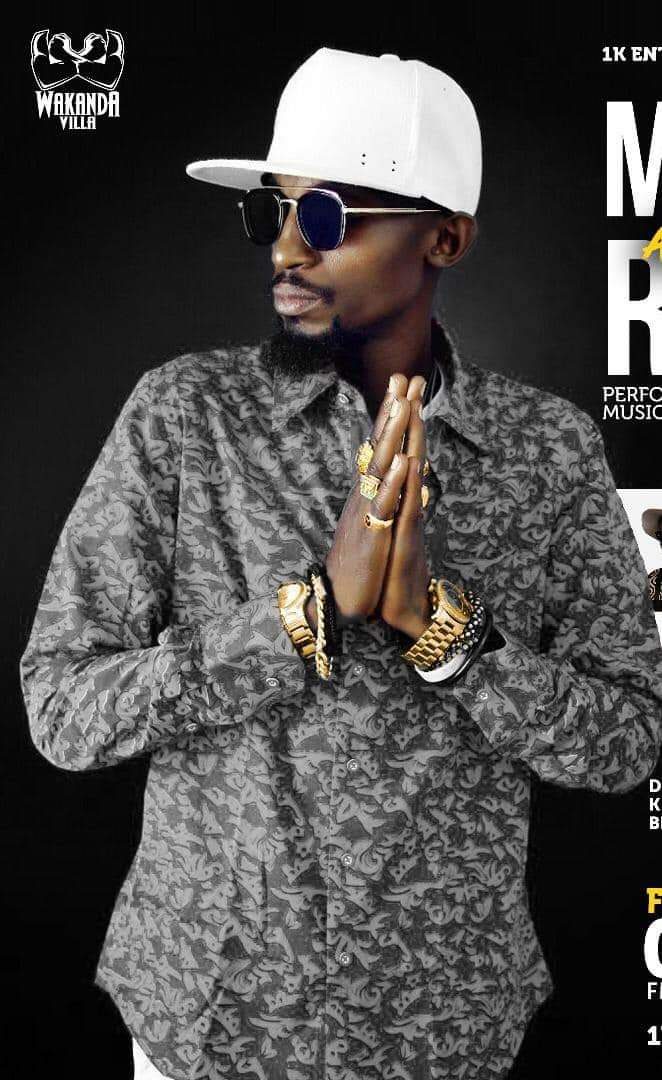 Many people were shocked by his passing, and they are still in disbelief that the gifted vocalist passed away so suddenly.

In the wake of his passing, the “Radio week” was born, during which people play his songs and send heartfelt messages to honor the late singer’s good deeds while also paying homage to his grave in Nakawuka, Wakiso District.

Today being the singer’s birthday, and several celebrities and his fans are still hailing him with compliments, some of which we have collected below.

I will always choose to celebrate the day Moses was born. Because he was born, I had my children

because he was born,I met him

, because he was born, music in Uganda was changed

,because he was born, many musicians have been inspired

Happy birthday my love.We Miss you

I maybe wrong but this was the leader of the new school then, who is yours right now members of the new generation? Happy birthday

I’m not the guy like those other guys
They’ll mess around and break your heart
(Woman)
I’ll love you even when you gain weight
I’m still gonna love you when your hair turns gray
Onfumbire enyige, nkufumbire eminwe#happybirthday king Radio pic.twitter.com/hpqIwSVat8

Dr. Nakintije Sekibogo Moses Radio is and will always be the Radio that will never stop singing. Happy birthday champ . Rest in paradise pic.twitter.com/ugIfSS5GYE