Kampala: A new exciting new Luganda Channel has been launched for subscribers in Uganda by M-Net and MultiChoice Uganda. ‘Pearl Magic Loko’ is where Luganda will reign supreme, boasting content dubbed in Luganda. The channel will be on DStv Channel 142 and GOtv Channel 315. The channel tagline ‘Tuli KuGround’ (meaning ‘we are on the ground’), encompasses MultiChoice Uganda’s ambition to be rooted in Uganda and offering accessible channels, packed with wide selection of world class local entertainment. 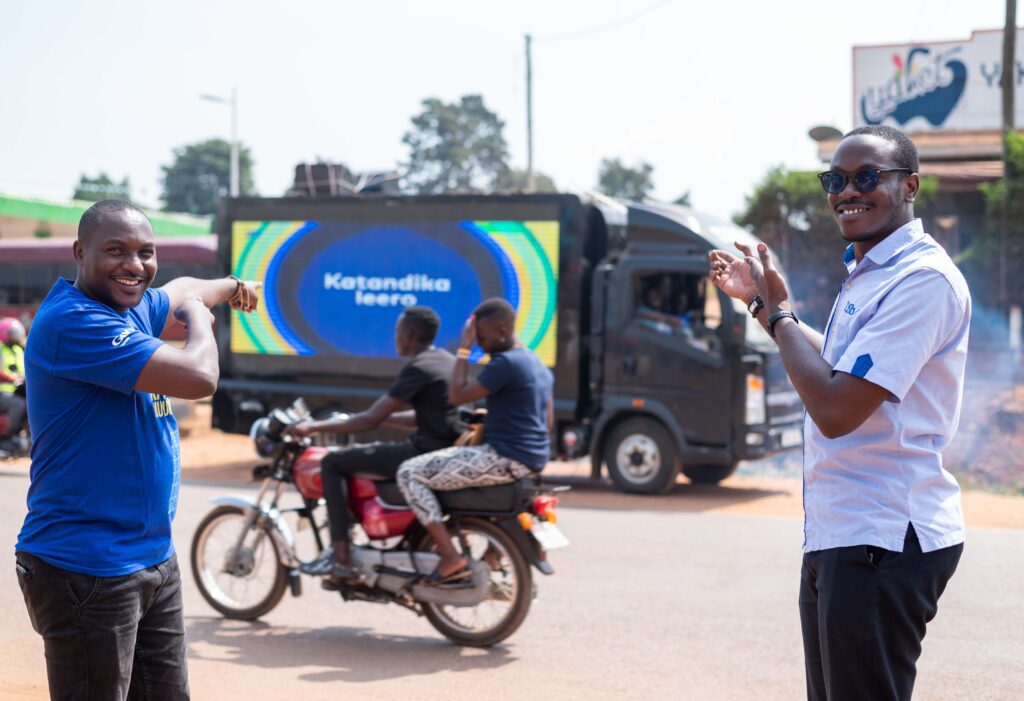 “We recognize the contribution MultiChoice continues to make on the local content front in the film industry in Uganda and appreciate the commitment to ensuring Ugandans get great entertainment and opportunities for youth that add value to the industry as a whole,” she remarked.

Pearl Magic Loko channel head, Margaret Mathore says: “We are thrilled to launch yet another fantastic and exciting channel for our viewers. This is aimed at providing the best African stories to a mass audience at an affordable price. Lowering the barriers to access for top-

tier entertainment is important to us as a channel and as a business. In addition to Ugandan shows, we have extended the offering to include award winning content from countries including Zambia, Tanzania and Nigeria”.

MultiChoice Uganda PR & Communications Manager, Rinaldi Jamugisa echoes the sentiment: “We are living out the business’s mission to be the best African storyteller – it’s not just a slogan for us, it’s a reality we bring to our treasured audiences. Ensuring that stories are told in local languages and allowing for a wider audience to enjoy the country’s favourite shows in their own tongue is key. That’s why the addition of Pearl Magic Loko is so important.”

Some of the headline shows that will air on the channel include Nigeria’s Dilemma, about two estranged lovers brought back together by fate after a cruel separation; Tanzania’s Huba, which follows couples whose relationships are in turmoil, ultimately testing the belief that love conquers all; and Zambia’s Mpali, the drama about a rich and powerful polygamist who marries yet another woman, much to the disbelief – and anger – of his wives and children.