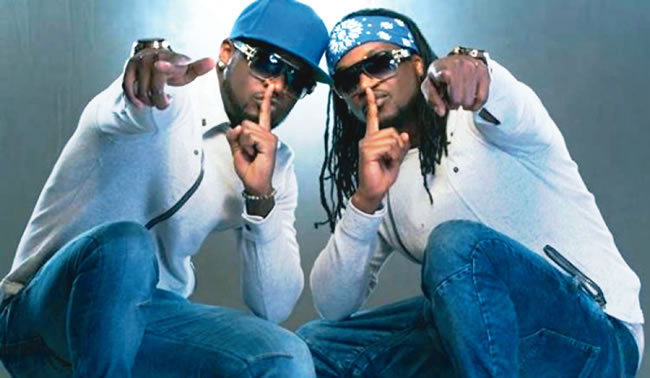 P-Square is a Nigerian music duo consisting of the twin brothers Peter Okoye and Paul Okoye.

They have been together  actively in music since 2003 until 2017 when they split up due to family related .

Reports about a breakup surfaced after Peter reportedly sent a termination letter to the group’s lawyer. Prior to this report, the duo disbanded in 2016, supposedly over a disagreement about the role of their manager. On 17 November 2021, the duo ended their long time disagreements  and later reconciled.

Peter Okoye professionally known as Mr P has came out through p’square twitter account and revealed why they didn’t release new album immediately after reunion.

He said that It was a game plan not to release any new album after the reunion because they wanted to tour aroud  the world for a year with old classic hit songs.

He added that due to the trust from their fans, they managed to chase money and finally sold out. Now they’re planning to release their brand new album this year 2023.

Check out the screenshot below.